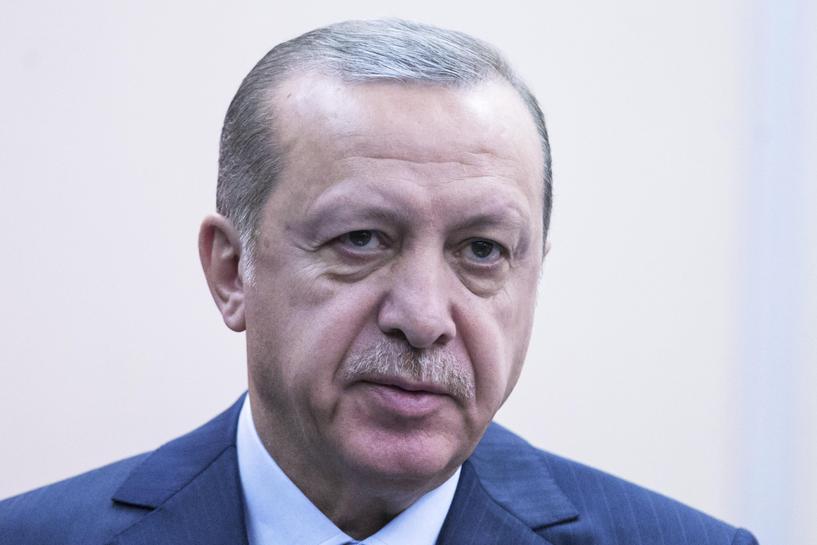 
ANKARA (Reuters) – Turkish President Tayyip Erdogan wants the foundations to be laid for the Akkuyu nuclear plant in southern Turkey by the end of this month, Yeni Safak and other newspapers cited him as telling reporters during a visit to Qatar.

Russian President Vladimir Putin said on Monday Russia and Turkey plan to launch the first reactor at Akkuyu in 2023, with Russian state nuclear agency Rosatom set to begin work at the site in the near future.