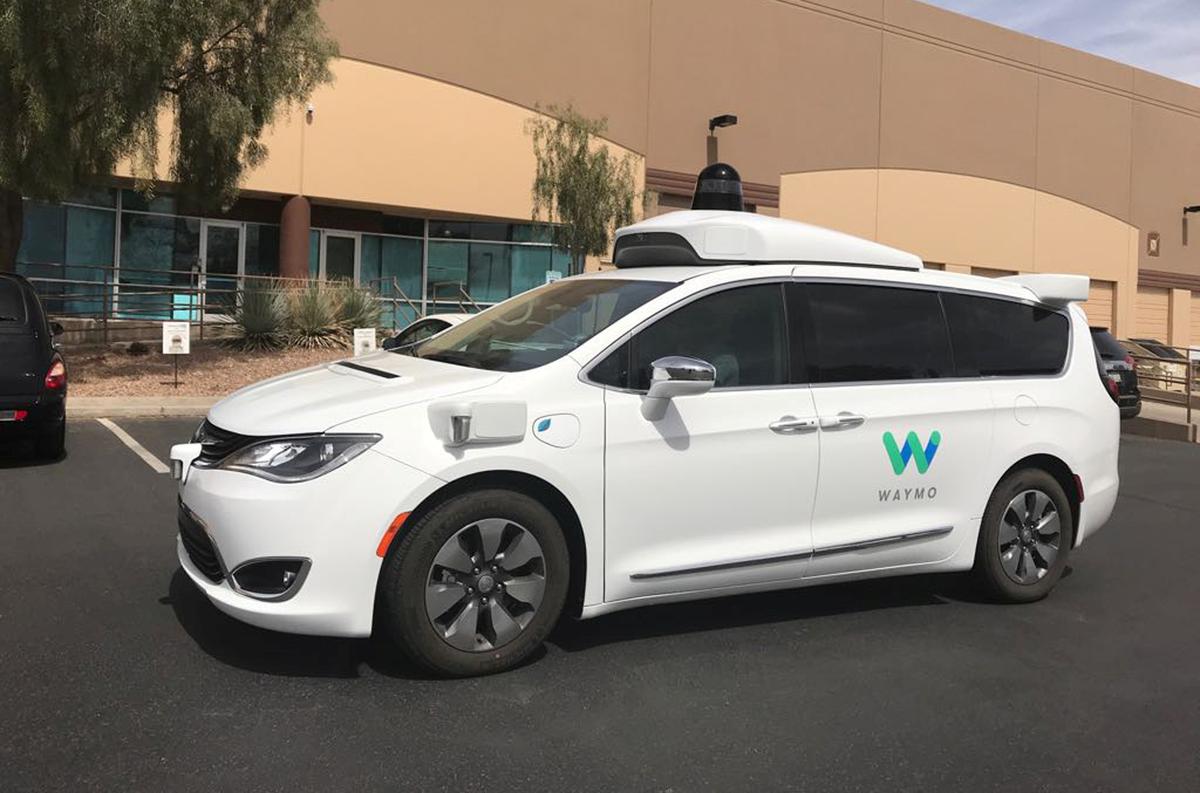 WASHINGTON (Reuters) – Two key committees in the U.S. Congress on Tuesday said they are reviving efforts to pass long-stalled legislation to speed the adoption of self-driving cars.

FILE PHOTO: A Waymo self-driving vehicle is parked outside the Alphabet company’s offices where its been testing autonomous vehicles in Chandler, Arizona, U.S., March 21, 2018. REUTERS/Heather Somerville

The House Energy and Commerce Committee and Senate Commerce Committee sent automakers, safety groups and others interested in the bill a request seeking input and said they are working on a “bipartisan and bicameral basis to develop a self-driving car bill.”

In December, Congress abandoned efforts to pass legislation on self-driving cars before it adjourned, in a blow to companies like General Motors Co and Alphabet Inc’s Waymo unit.

The Energy and Commerce Committee said in a statement on Tuesday it is “committed to finding a solution that balances the American creative spirit with a clear federal framework that advances technology that will save lives, improve mobility for so many, and drive economic growth. We believe an open process will deliver an outcome we can all support.”The letter seeks input by Aug. 23 on a variety of issues including federal rules – both current or new – testing, privacy, disability access, cybersecurity, consumer education and crash data.

The U.S. House unanimously passed legislation in September 2017 by voice vote to speed the adoption of self-driving cars, but it stalled in the Senate last year. Despite a series of concessions by automakers, the bill could not overcome objections of some Democrats who said it did not do enough to resolve safety concerns.

Under the prior legislation, automakers would have been able to win exemptions from safety rules that require human controls. States could set rules on registration, licensing, liability, insurance and safety inspections, but not set performance standards.

In October, the National Highway Traffic Safety Administration (NHTSA) said it was considering a pilot program to allow real-world road testing for a limited number of vehicles without human controls.

Automakers must currently meet nearly 75 auto safety standards, many of them written under the assumption that a licensed driver would be able to control the vehicle using traditional controls.

In January 2017, GM filed a petition with NHTSA seeking an exemption to use fully automated vehicles to deploy vehicles without steering wheels before the end of 2019; that petition is still under review.

Last week, GM’s self-driving unit, Cruise, said it was delaying the commercial deployment of cars past its target of 2019 as more testing of the vehicles was required.