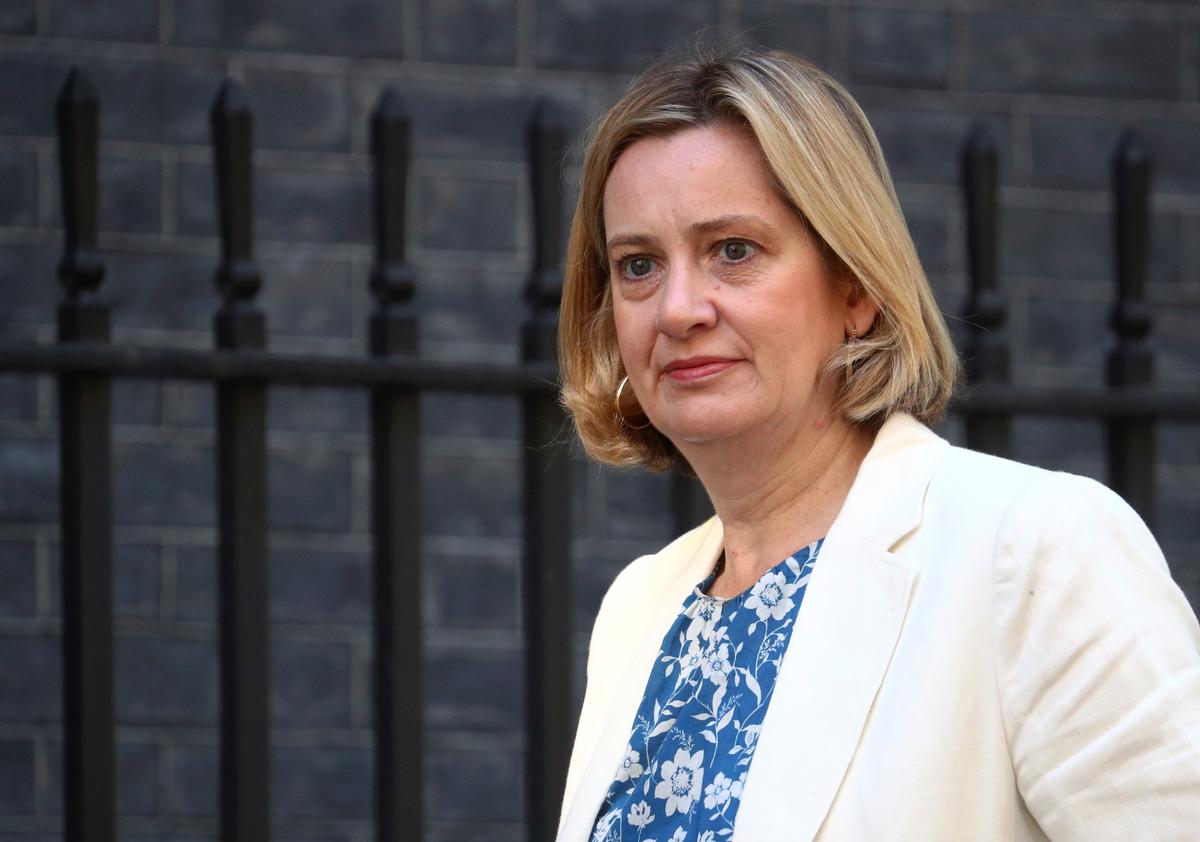 LONDON (Reuters) – Work and Pensions Secretary Amber Rudd resigned from the government and ruling Conservative Party on Saturday, saying she could not stand by while loyal party members were expelled.

“I cannot stand by as good, loyal moderate Conservatives are expelled. I have spoken to the PM and my association chairman to explain,” she added.

Rudd, also a former interior minister, said the lawmakers’ expulsion was an “assault on decency and democracy.”

In her resignation letter to Johnson, Rudd, who voted to remain in the 2016 Brexit referendum said: “I joined your cabinet in good faith: Accepting that ‘no deal’ had to be on the table, because it was the means by which we would have the best chance of achieving a new deal to leave on 31 October.

“However I no longer believe leaving with a deal is the government’s main objective.”