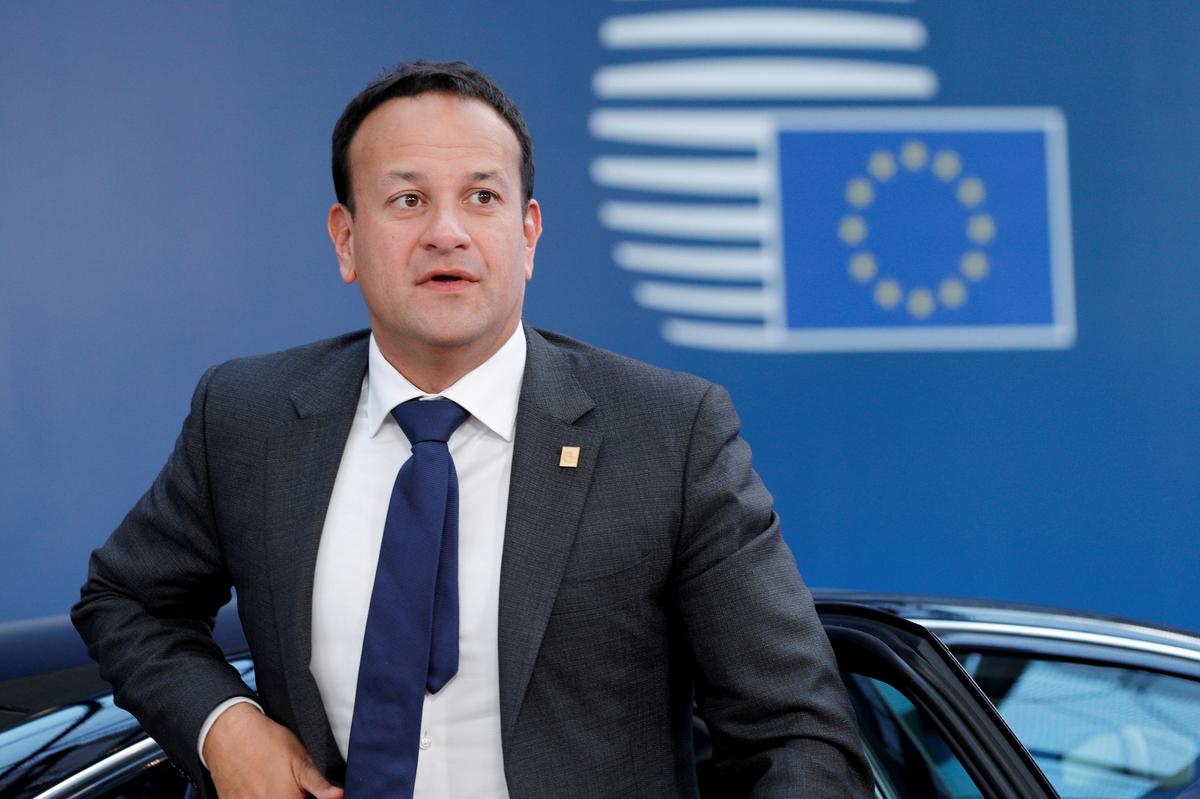 DUBLIN (Reuters) – Ireland will try to block a free trade deal between the European Union and South American Mercosur bloc unless Brazil takes action to protect the Amazon rainforest, Irish Prime Minister Leo Vardakar was quoted as saying on Friday.

Irish Independent reported that Varadkar was very concerned at the record levels of rainforest destruction.

“There is no way that Ireland will vote for the EU-Mercosur free trade agreement if Brazil does not honour its environmental commitments,” he said.