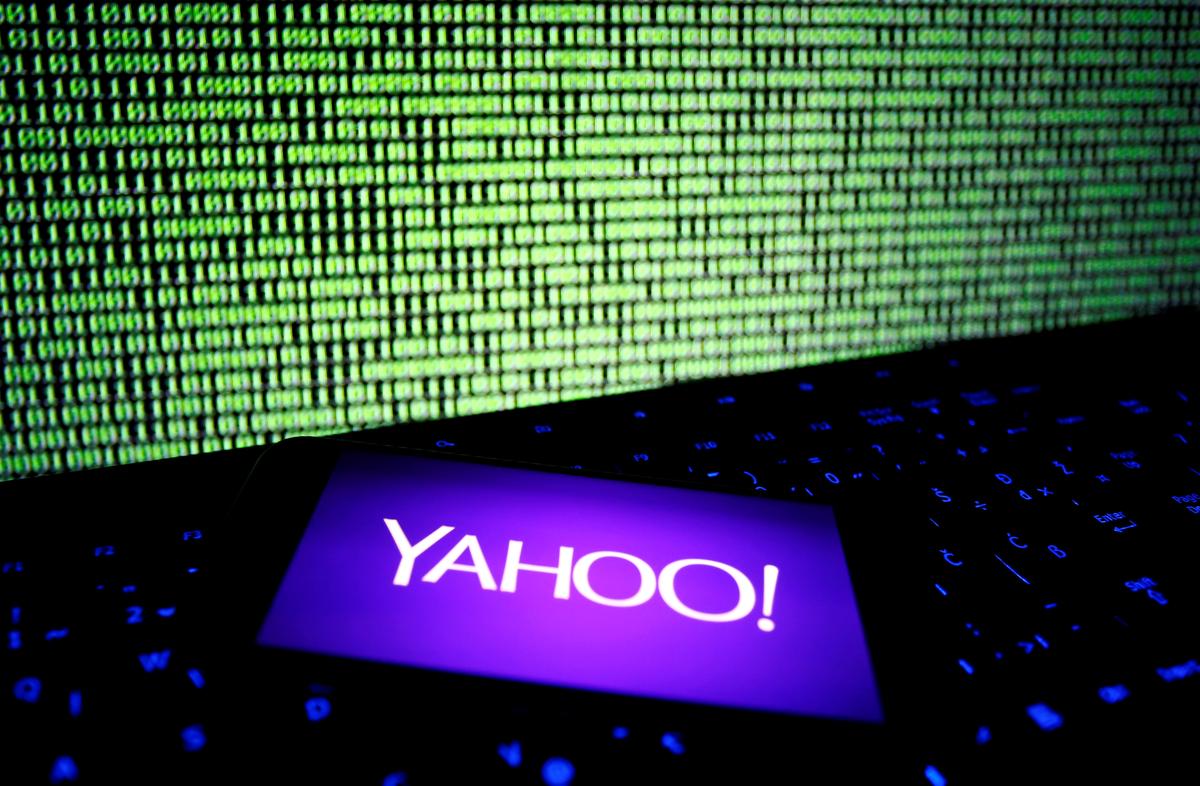 FILE PHOTO: A photo illustration shows a Yahoo logo on a smartphone in front of a displayed cyber code and keyboard on December 15, 2016. REUTERS/Dado Ruvic/Illustration

Zozo founder Yusaku Maezawa is willing to sell his shares in the tender offer, NHK said, citing sources. The deal would be worth “hundreds of billions of yen”, NHK said.

Yahoo Japan is nearly a third owned by Japanese telecom SoftBank Corp. Zozo has a market value of around 660 billion yen ($6.1 billion), according to Refinitiv data.